Guessing games are a great way to spend time with your kids that you love and also a wonderful way for children to learn. Many people know that kids learn through play, and guessing games are some of their favorite games to play.

Rather than playing the same one over and over again, when you make sure that you have a few ideas of games that you can play, then you can easily change it up and make sure that they are excited and ready to play.

1. Guess What I Bought 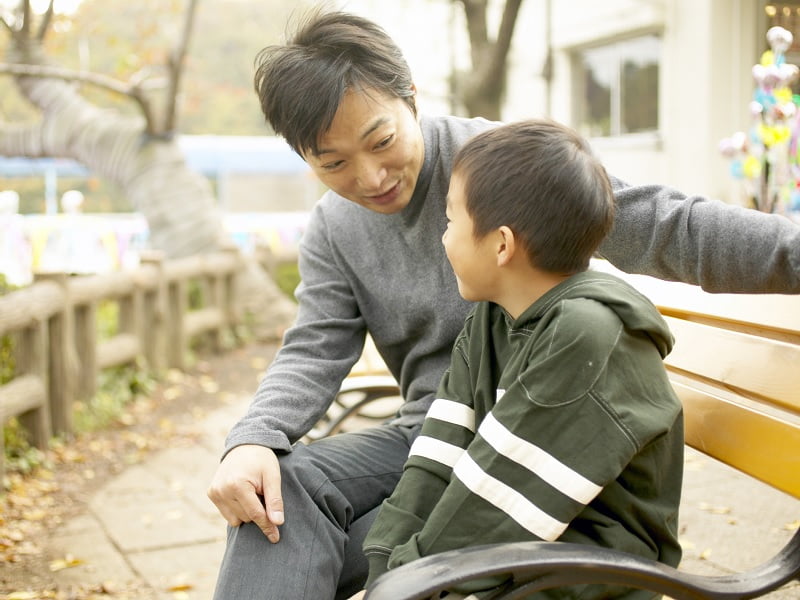 Even if you haven’t gone shopping recently, you can still play this great guessing game with a group of kids by simply thinking of an item that you can describe, whether it be clothing, food, a toy, or something else.

It’s a wonderful way for children to work on their identification skills and to feel more comfortable with common objects of daily life that they will run into and work with on a regular basis.

The round leader simply thinks of something that they bought recently or chooses an item off of a vocabulary list to ensure that children are able to practice it. By describing the physical appearance of the item, such as “it is brown and floppy” as well as its function, “it protects your head from the sun,” the round leader makes children really draw connections when thinking and pushes them to think outside of the box.

Leaders can also mention other descriptions, such as “it must be kept in the freezer” and “it smells really clean,” depending on what they are describing, to give children more clues and to make them think harder about the item being described.

Playing this word guessing game is a wonderful way to review vocabulary, which can be especially helpful for younger children or kids who are learning a foreign language. By describing the item that you bought in multiple ways, you can make sure to engage all of a child’s senses.

This is why it’s so important to not only describe what the item looks like, but also what it is for, how it feels, what it tastes like, and if it smells or makes any noise.

Children must learn about the world around them and use all of their senses to explore, which is why this game is such a great indoor activity option for kids and is sure to really have them thinking hard when they are playing. 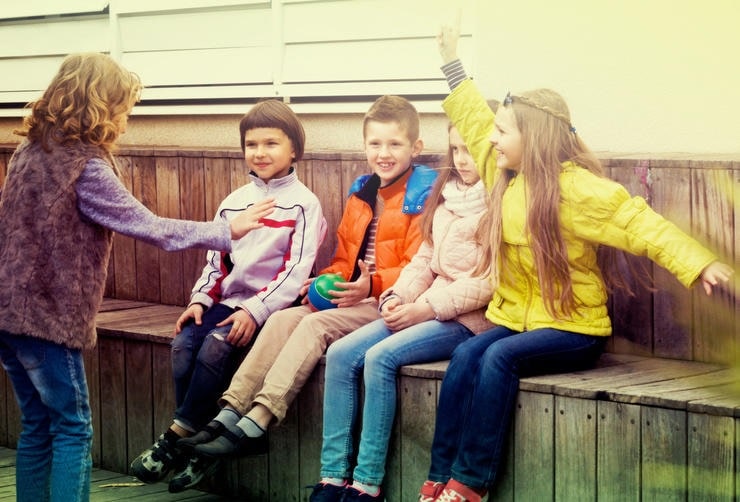 This is probably one of the first great word guessing games that children ever learn and remains a classic to this day because it is so fun and because you don’t need to have anything special on hand to play.

Additionally, children can take turns being the round leader, which is sure to inspire a little extra confidence on their part when they get to be the one spying different items.

The round leader looks around and chooses something that they can easily see and then describes it with the rhyme “I spy, with my little eye, something – .“ By filling in the blank in the rhyme with the color or an adjective about the item they see, leaders can help the other players start to narrow down what the item may be while they are looking.

There aren’t any penalties for wrong guesses, so this guessing game for kids can get a little loud and is a lot of fun as children talk over each other and try to figure out what the round leader saw.

Generally, the child who spotted the right item first gets to lead the next round. This is a great way to work on color recognition, but when children are confident with their colors, then they should be encouraged to come up with adjectives that describe the item that they see. This makes the game a little more difficult but still ensures that everyone has a lot of fun when playing!

Anyone who spends time around kids on a regular basis knows that they tend to really love animals, which is why this is such a popular option when you are looking for kid’s guessing games. While children who know a lot about animals will really excel at this game, it’s still a great version of guess who game option for children who are just learning about the world around them.

The game leader thinks of an animal or draws an animal flashcard and then gives clues to the other players about what kind of animal it is. They can be descriptive clues about the color and size of the animal, such as “this animal is very big” or “this animal is small and furry.”

Other great clues include where the animal can be found, such as “this animal lives in the jungle.” Finally, it’s a good idea to give clues about what the animal eats or the sounds that it makes.

The child who is able to guess what the animal is will then either earn a point or have a chance to be the leader of the next round.

It’s important for the adult playing this game to really think about whether or not they want children to lead the rounds, as some kids will do a great job guessing animals, but may not be able to give the best clues.

Knowing the skills of the children playing is really important and will ensure that everyone has a fun time.

The next time you are on a road trip with kids, substituting in a classroom, or simply at the park and looking for a fun activity to enjoy, one of these guessing games is a great option. They are all sure to keep kids interested and will have everyone thinking on their feet and laughing.

While some guessing games for kids are best played with flashcards, it is often possible to play these games without any additional equipment or accessories, which is why guessing games are such a great option when you are going to be on the go with a group of kids.