The most common medications for partial and absence seizures include the following:

These medications have side effects that could include tiredness, stomach upset, and excessive hair growth.

Medications that are commonly used to treat the different forms of epilepsy include:

It is the duty of the parents or caregivers to consult with the child’s pediatrician to learn more about these medications so they can make an informed decision. Seizures are a serious medical condition, but giving the wrong medication can make the problem worse or compound it by adding severe side effects that the child has difficulty dealing with. Many parents prefer having a medication that can be used as mono-therapy or the only medication required for the condition. Depakote is an anti-seizure medication that has been approved for children’s mono-therapy. It is much easier to have only one pill for a child to take rather than a pill cocktail where the medications could interact with each other in a negative way.

There are less common side effects that include severe depression or irritability. Some children experience hyperactivity.  Always speak with the pediatrician about side effects and what to expect. Most of the epilepsy medications will have very specific side effects and parents need to be well informed so they know what to expect when the child takes the medication. Some of the side effects are indicative of severe allegoric reactions which could be life threatening if not addressed immediately.

There is not a set rule about dosage for children. It will vary per child. Doctors will usually start a child on one medication at a low dose and then adjust the dosage from there. Sometimes the doctor is unable to adjust the amounts correctly so they try a different medication and repeat the process. There are some cases where the child will require more than one medication to regulate their seizures and help prevent them. It is a difficult road when trying to adjust and tweak the dosage amounts for a child. Too much medication could cause the side effects to be much more severe, whereas too little medication will not help stop or reduce the seizures.

How much of a drug should your child take? There isn’t a strict rule about this, and it varies with each child. Usually, doctors will try different epilepsy drugs at different doses to determine the best one for your child. Your child should take just enough medicine to prevent seizures without causing side effects. You and your child’s doctor may need to tinker with the prescription over a few months to find the right dose. It’s worth the effort. Too much medication increases the side effects, while too little leaves your child vulnerable to seizures. 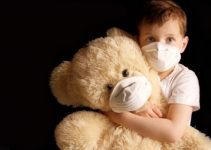 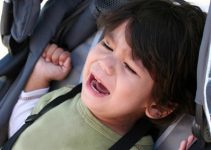 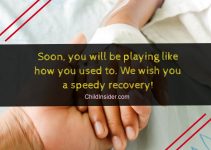 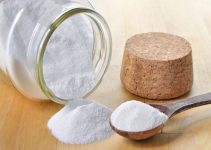 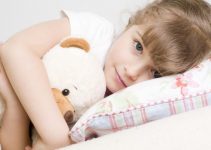 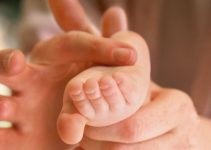